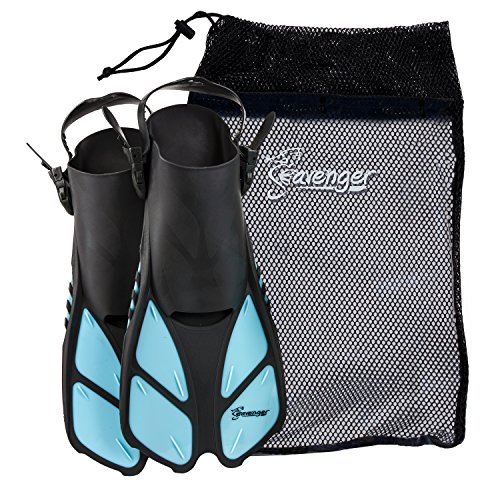 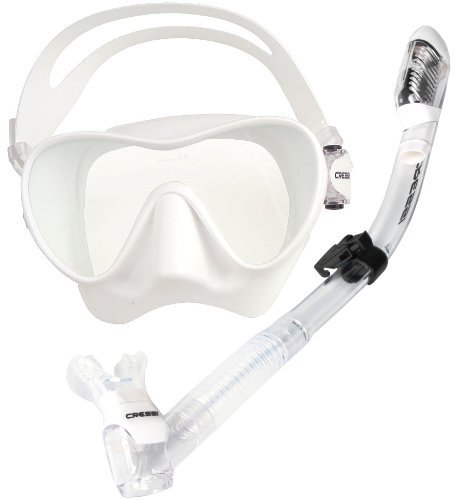 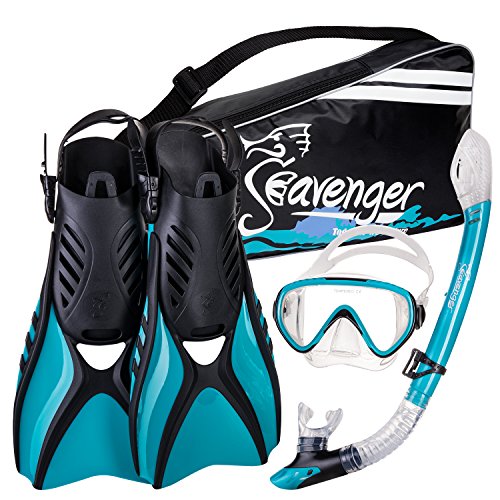 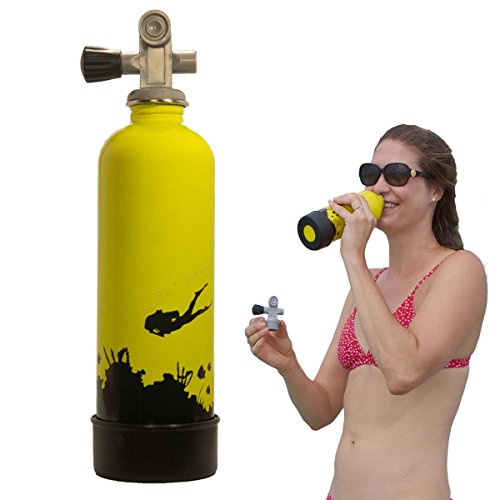 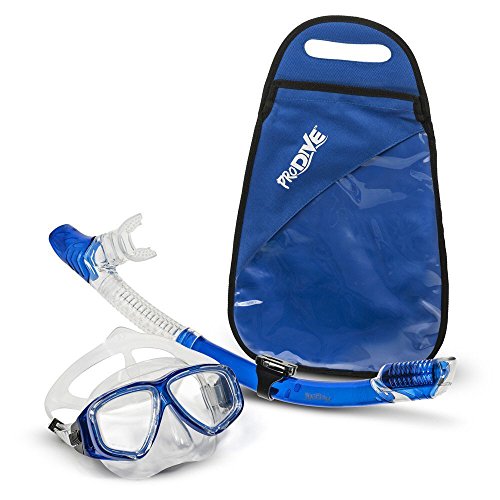 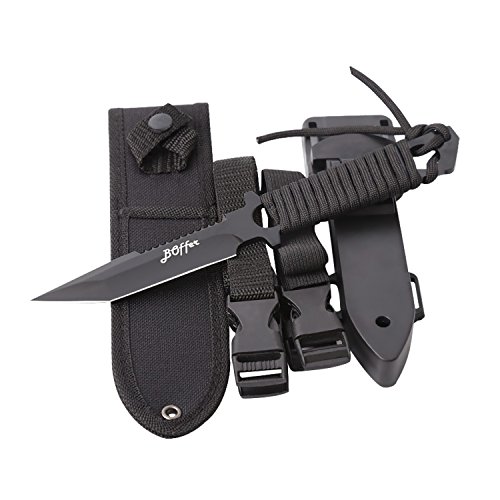 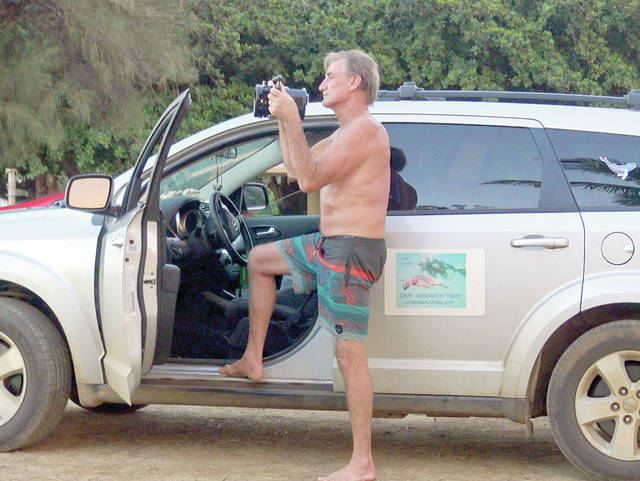 ANINI — Terry Lilley didn’t know he’d been declared a missing person on Tuesday after his green kayak was found floating face-down off the north coast of Kauai. While the Coast Guard, Kauai Fire Department, Ocean Safety and Lifeguards and community members launched a full-scale search, the experienced waterman was busy diving and doing underwater

ANINI — Terry Lilley didn’t know he’d been declared a missing person on Tuesday after his green kayak was found floating face-down off the north coast of Kauai.

He even called into Kauai’s local radio station KKCR to talk about endangered species act (ESA) enforcement with host Felicia Cowden after he got out of the water, with no idea of the ongoing search.

“The last half hour has been one of the strangest half hours of my life,” he said in a phone interview Tuesday evening, minutes after the search had been called off.

The kayak was discovered at 3:40 p.m. and the search was called off at 6 p.m., but Lilley only caught the last few minutes of it all.

Press releases about the search and the empty kayak reached The Garden Island just before 5 p.m.

“The kayak was found offshore and determined to be Lilley’s,” said Sam Gardner, a search and rescue controller with Coast Guard Sector Honolulu in the release. “The fire department is treating this as a missing person case, and no one has been able to reach Lilley.”

After getting out of the water and phoning into KKCR, Lilley made himself a pau hana drink and was getting ready to watch the sunset from the popular east side beach when police found him.

“A bunch of police cars showed up and at the same time there’s a Coast Guard helicopter flying overhead and the policeman said, ‘I’m so happy to see you Mr. Lilley’,” Lilley said. “I was thinking, ‘oh no, what did I do now?’”

Lilley even shot footage of the Coast Guard cutter that was looking for him, wondering “who the heck they were looking for!”

“Please return safe and sound, Terry!” one post said, complete with a headshot of Lilley.

Some didn’t believe it, saying: “He’s an experienced waterman, his kayak just floated away.”

“He uses the kayak to go diving, but that fact doesn’t mean anything,” she said at about 5:30 p.m. on Tuesday. “He’s a good swimmer and a good diver. It’s a big question mark right now.”

“So grateful for the update that he’s safe,” one comment said. That was echoed in dozens of posts.

Lilley shoots underwater footage for National Geographic, makes his own independent films, and has been advocating the enforcement of the ESA on Kauai for years.

He is also vocal against military presence in Hawaii and is known as an activist and an educator.

Lately, he’s been shooting underwater footage of the kelp forest off the coast of California.

“I was gone for three weeks and when I got back, I found out someone stole my dive kayak,” Lilley said. “It was down at the pavilion with the outriggers. I didn’t think two things about it, though, I just went down to snorkel at Anini.”

Whoever stole the kayak paddled it out to sea, Lilley assumes — though what happened after that is a mystery.

“Somehow it ended up upside-down,” he said. “The kayak has my name and phone number across it.”

Now, he has to get a permit to go through the convoy to Kauai’s North Shore, where he can retrieve the kayak and start using it for diving again.

At the end of the day, Lilley said it’s “heartwarming” to know people were concerned about his safety.

“I wish I didn’t cause the Coast Guard to spend a bunch of money that it didn’t need to, but to have people concerned about what I do in the water is very endearing,” he said. “All I can say is thank you folks, I’m fine. I’m safe and I’m just hanging out at Anini.”

Jessica Else, environment reporter, can be reached at 245-0452 or at jelse@thegardenisland.com